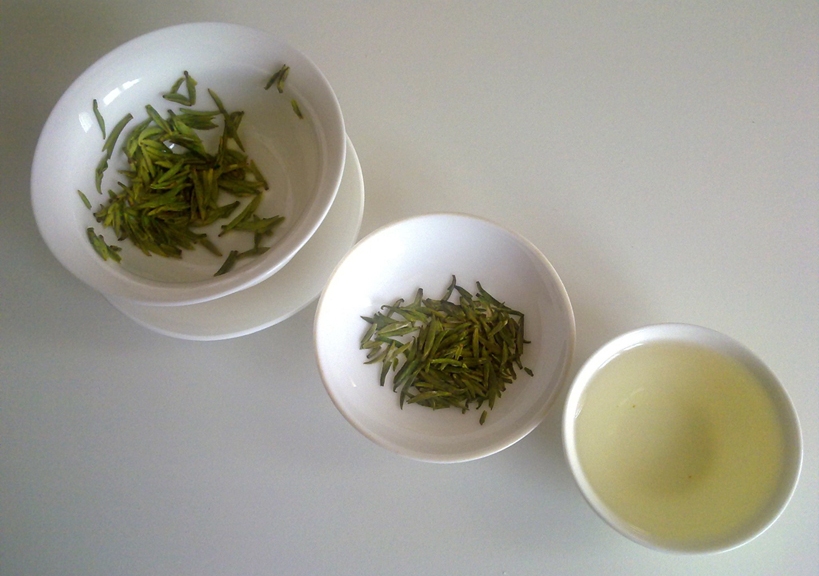 Green tea has been said to have several health benefits including helping prevent certain types of cancer and inflammation. In a new study done by Dr. Beglinger and Dr. Borgwardt at the University of Basel in Switzerland, they have found that green tea extract enhances cognitive functions, particularly the working memory because green tea extract increases the brain’s effective connectivity, the causal influence that one part of the brain exerts on another part. Dr. Beglinger and Dr. Borgwardt found that subjects who received green tea extract tested significantly better for working memory tasks compared to those who did not. In the study healthy patients received a soft drink containing green tea extract before they solved working memory tasks and MRIs were used to analyze how green tea extract affected brain activity. The MRIs showed increased connectivity between the parietal and frontal cortex of the brain. The exact mechanism behind how green tea improves the working memory is not yet known, but further study on this topic could lead to the development of using green tea compounds to treat dementia.

Read more about the study: 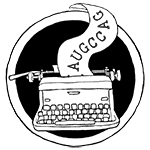